Round Square is a global organization of 170 private schools in 40 countries that carries out activities such as conferences and community service activities at the international level to nurture active young people around the world. Round Square counts among its members numerous schools with distinguished traditions, such as Deerfield Academy in the eastern United States and Gordonstoun in Scotland. In 2001, Tamagawa Academy was recommended by Bradley Fenner, the principal of Westminster School in Australia (which has an exchange program with us) for membership in Round Square. In 2003, after Tamagawa Academy President Yoshiaki Obara visited Round Square's international conference in South Africa, the decision was taken to prepare our school for Round Square membership. In 2004, three high school students from Tamagawa were sent to the organization's international conference, and this marked the start of Round Square student activities at Tamagawa.

Our Upper Division International Exchange Executive Committee has been renamed the Round Square Executive Committee. The Committee has begun working in line with the six tenets of Round Square, summarized in the word IDEALS-Internationalism, Democracy, Environment, Adventure, Leadership, and Service. In the organization's 2005 conference held at Ivanhoe Grammar School in Australia, Tamagawa Academy became the first Japanese school to be officially admitted into Round Square. 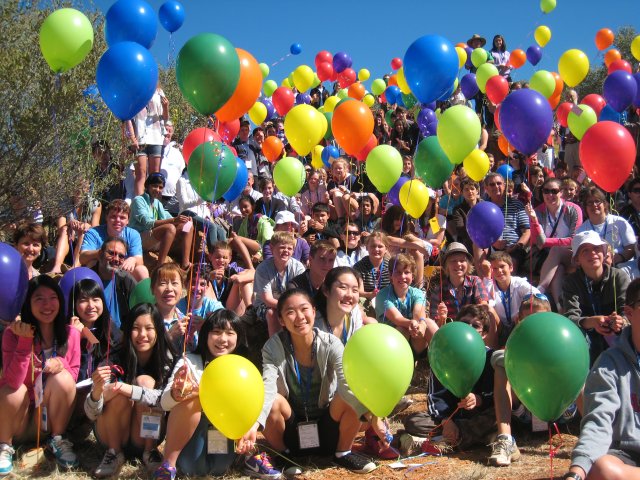